Adjust Your Balaclava, It’s Going to be a Chilly Ride! 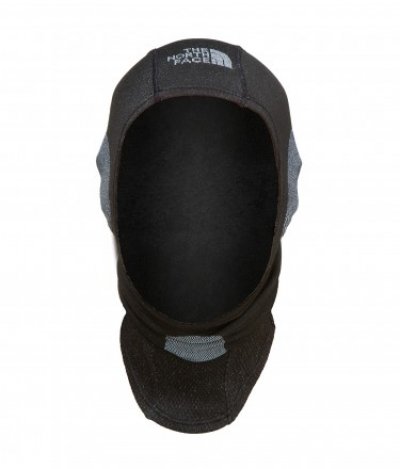 Good morning, guys and gals. Hope you all enjoyed your weekend — any days on the forgiving snow? I DID actually visit a local ski resort, App Ski Mountain, for the first time this season! But it wasn't to hit the slopes; though I can't tell you how hard it was to be there and not go out. I was so close, yet so far… It took me about three times as long as it should have to walk back to the car because my head was cocked to the right gazing at all the action. 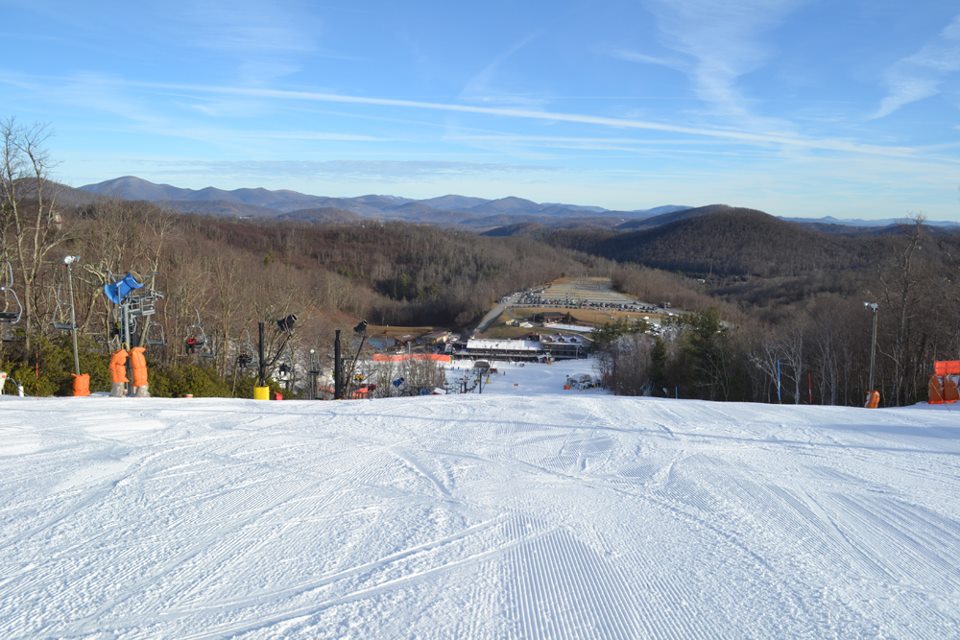 I stopped in to pick up the lift passes Brad and Drew offered us for this season (so for those of you who won lift tickets to App, you can expect those in the mail within a few days!). The parking lot was rather full, the slopes were full of activity, and the lodge was packed (it was a Friday night around 9pm). Not to mention, it was the start of their jam-packed eventful weekend. Along with the warmer weather, it seemed like a great night to be at App. I'm glad I stopped by, even if it was just for a few minutes and I didn't even lay a finger or a foot on snow… I'm just that much more eager now to get out there!

So how did the resorts "weather the weather" over the weekend? Not too poorly, actually! For starters, all but one are still open. The one we lost is Wolf Ridge but it's not due to the high temps melting the snow off the slopes, nor is it due to the alleged ownership goings-on. The following is the report on Wolf's website:

The good news is that winter is on its way back to town. Colder weather is expected as the week progresses and we will be able to make some fresh new snow for a great MLK weekend. The bad news is that, in the meantime, we have heavy rain today and a flood warning in effect. The slopes will be closed for the day. We hope you have a great day and look forward to seeing you soon.

The rest are still operating at full speed ahead. Sure, a few inches were shaved off the base depths across many of the mountains; of course, the snow guns are all in the off position, and the majority of the resorts closed a few slopes and lifts today (snowshoe added a couple!), BUT they're all doing what they have to do to be ready for the return of colder temps. There's a light at the end of the tunnel, and until they're in the clear, there's no need to waste energy.

Unless you're reading this on a chair lift or at the summit of "White Lightening" or "Geronimo," you can't argue. Why should the resorts work hard to keep several slopes open if/ when their numbers drop on a day like today? It is Monday. As long as conditions remain favorable on the slopes that are open and the guests in attendance get their money's worth, we shouldn't even question their business operations. Just be content 🙂 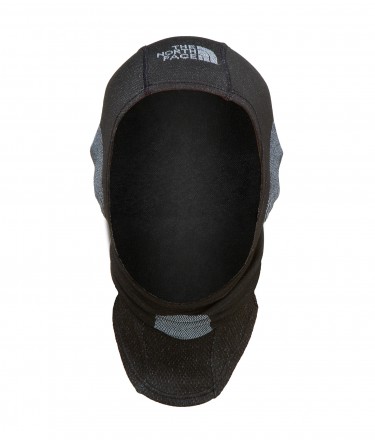 I'll actually be out of the loop for the most part over the next two weeks while I focus on other aspects of my job. Kenny's going to be taking the reigns, so enjoy your time with him, and make the most of the rest of your January days on the snow. Don't forget about the 'Learn to Ski and Snowboard Month' challenge.  I'll be back with you in a bit – hopefully before we all turn into icicles. Adjust your balaclava (if you took Mike's advice), it's going to be a chilly ride! Happy Skiing & Boarding!

Previous Post
Shaun Goodwin, a renowned US Ski Team coach, helped out with a special workshop for the Appalachian Junior Race Team
Next Post
OH NO, NOT AGAIN