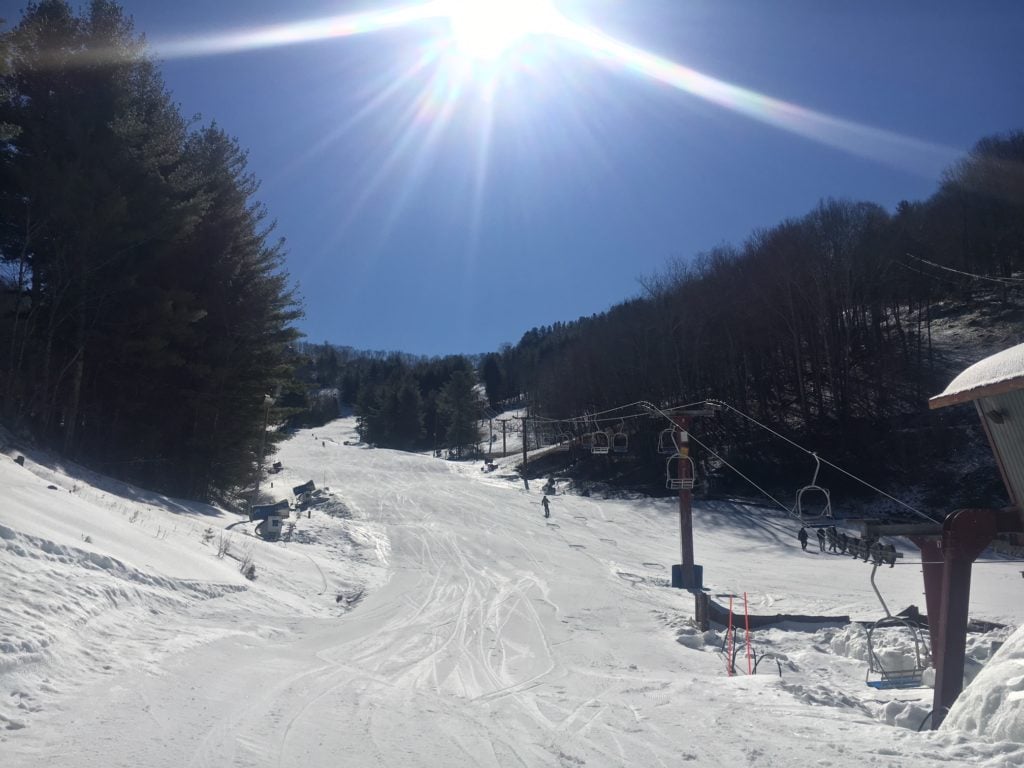 This week, Wolf Ridge Ski Resort received more accumulation than the rest of the season . . . combined. Naturally, I wanted to get some of this “freshness”. In most places throughout the southeast, natural accumulation, seemed to be the theme of the week. We’ve had a great “work-week” that is going to culminate in one of the better weekends of the year.

On Tuesday, I made the short trip to Wolf Ridge for a beautiful (cobalt blue) day on the slopes. There were 7 runs open, served by 2 lifts. Wolf had just opened up the top of the mountain last weekend, so I was “jonesing” to get on that new terrain this year. It’s a nice long series of runs from the top to the bottom which includes,  Viewfinder (intermediate) —> Midway (intermediate) —> Eagle (beginner) —> Broadway (beginner).

If you’ve never been to Wolf, it’s located along Interstate 26 only about 3 miles from the state-line of North Carolina/Tennessee. With 700′ of vert. on 54 acres, the terrain is Wolf’s biggest attribute. The fall lines are superb, and on a weekday, it feels like you have the place to yourself. 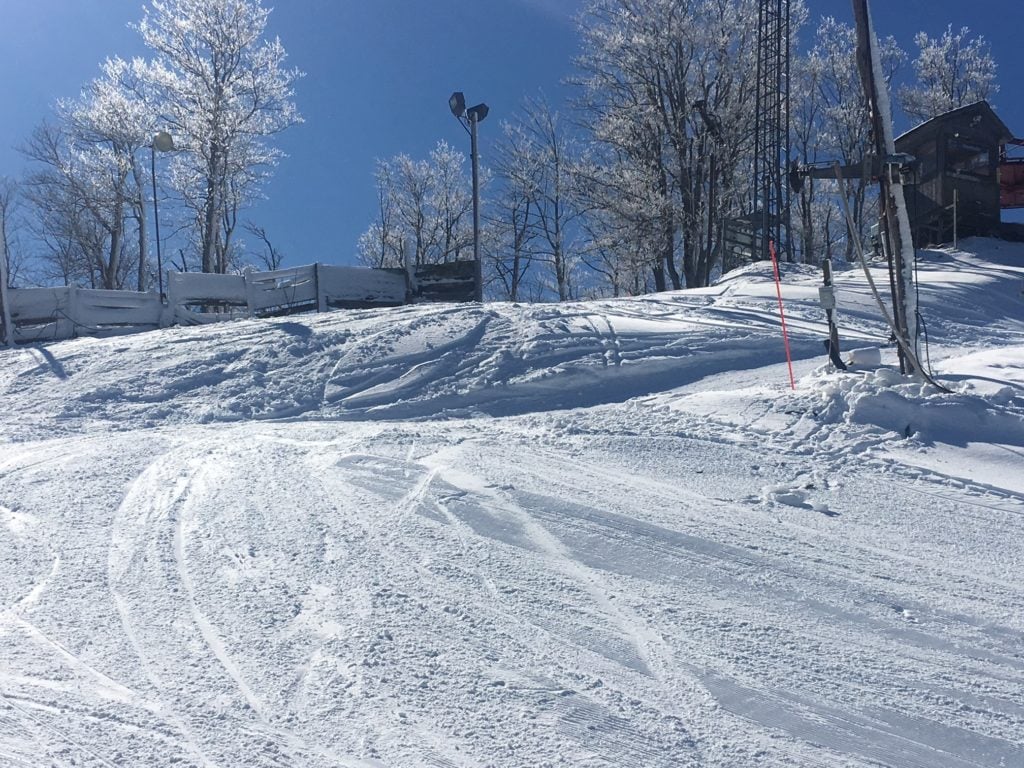 Powder Staches on the Summit of Viewfinder! 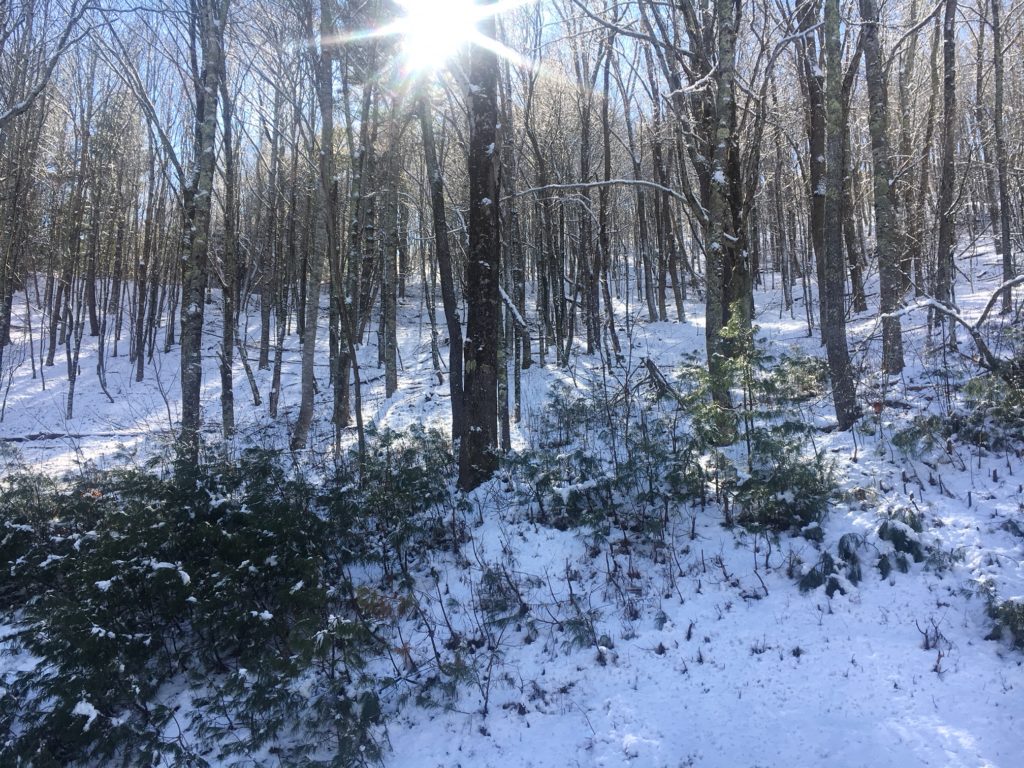 Sunlight through the trees along (easy) Eagle

The lodge is nice log-cabin-style retreat from skiing. As a bonus, it was Taco Tuesdays (which I highly recommend)!!! 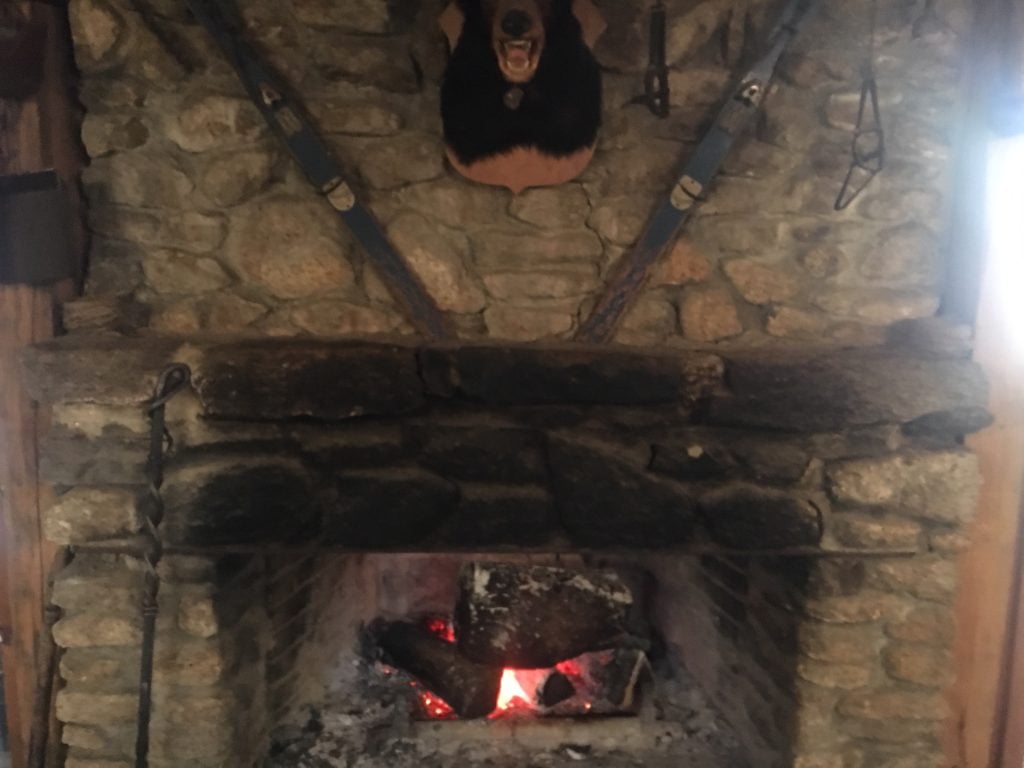 One of three gorgeous fireplaces in the Wolf Ridge Lodge 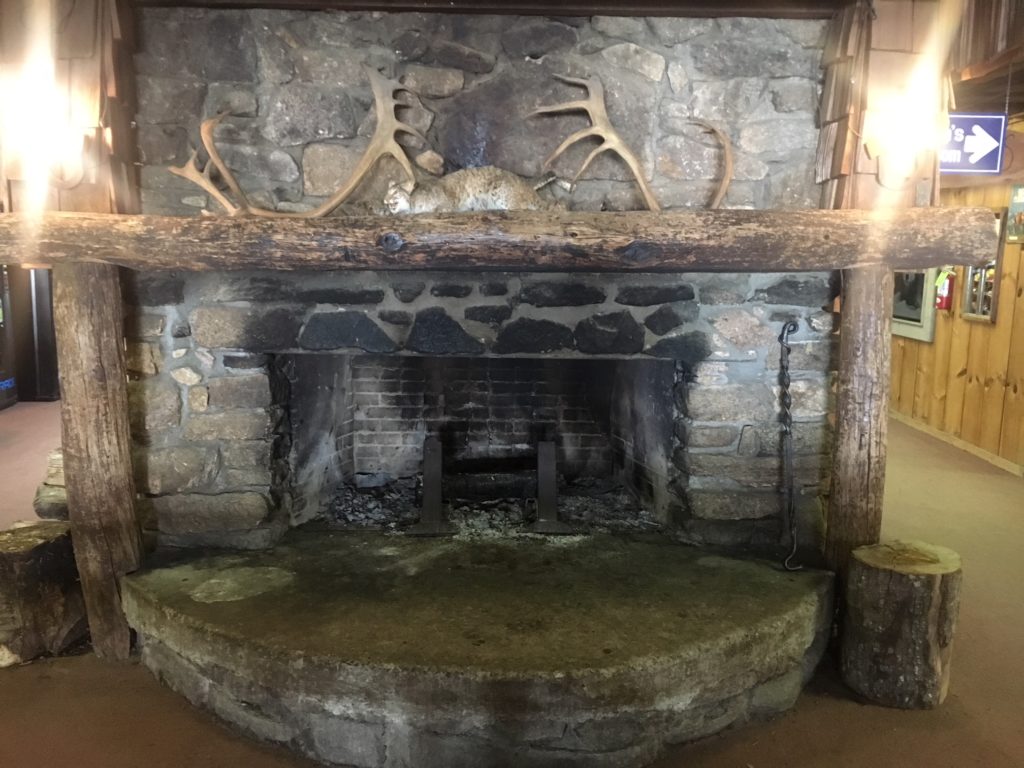 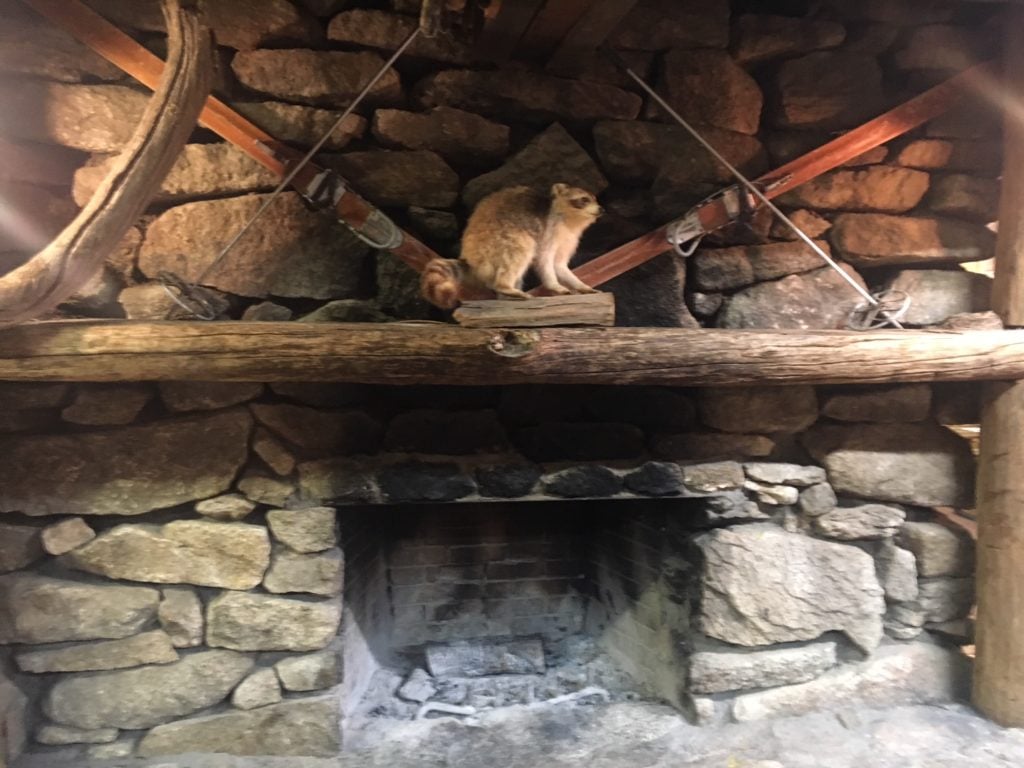 Wooden Skis and Poles on Mantle (3 of 3) 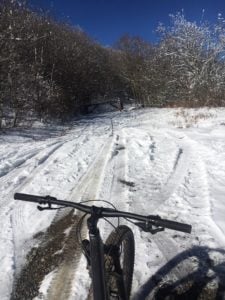 The highest part of the drivable road, before the forest service road goes to the summit.

At the summit, there was NEARLY 5″ of fresh snow, as it sits a touch higher than the elevation of Carvers Gap and Beech Mountain. 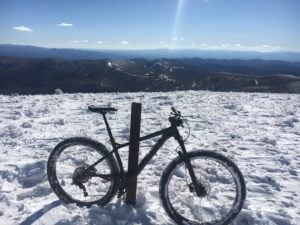 The Road up to Big Bald via Fat-Bike. Wolf Ridge Ski Resort in the background. Click to Enlarge

The Appalachian Trail crosses over the top of the bald, and the openness of the trail is just begging to be Nordic skied.

The Forecast for Wolf looks promising!

Just check out the extended forecast from Brad Panovich. Wolf WILL see more snow in the coming days . . . the question is how much? 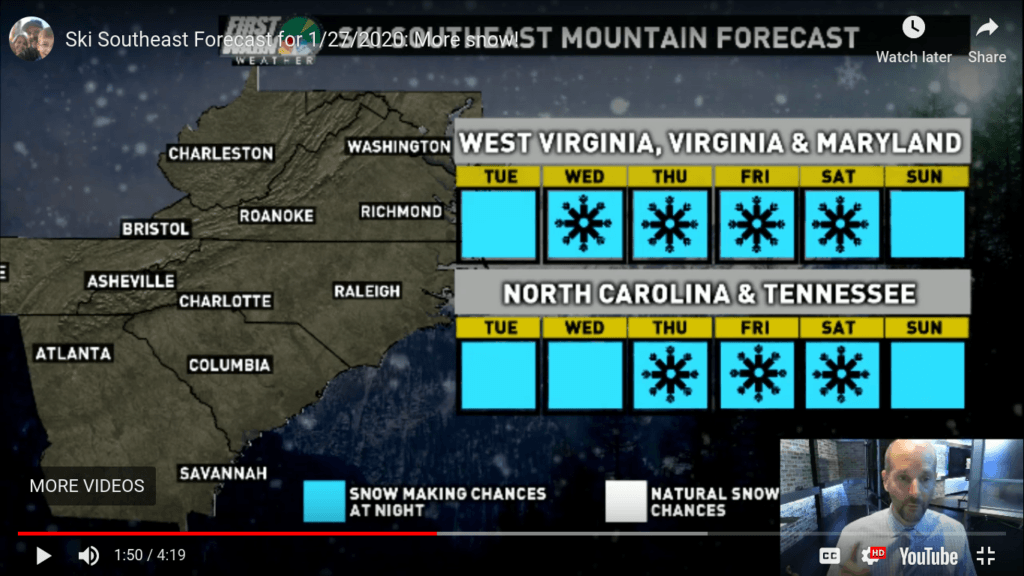 To credit the snowmaking team, they have been making snow on the majority of the unopened runs. As can be seen . . . 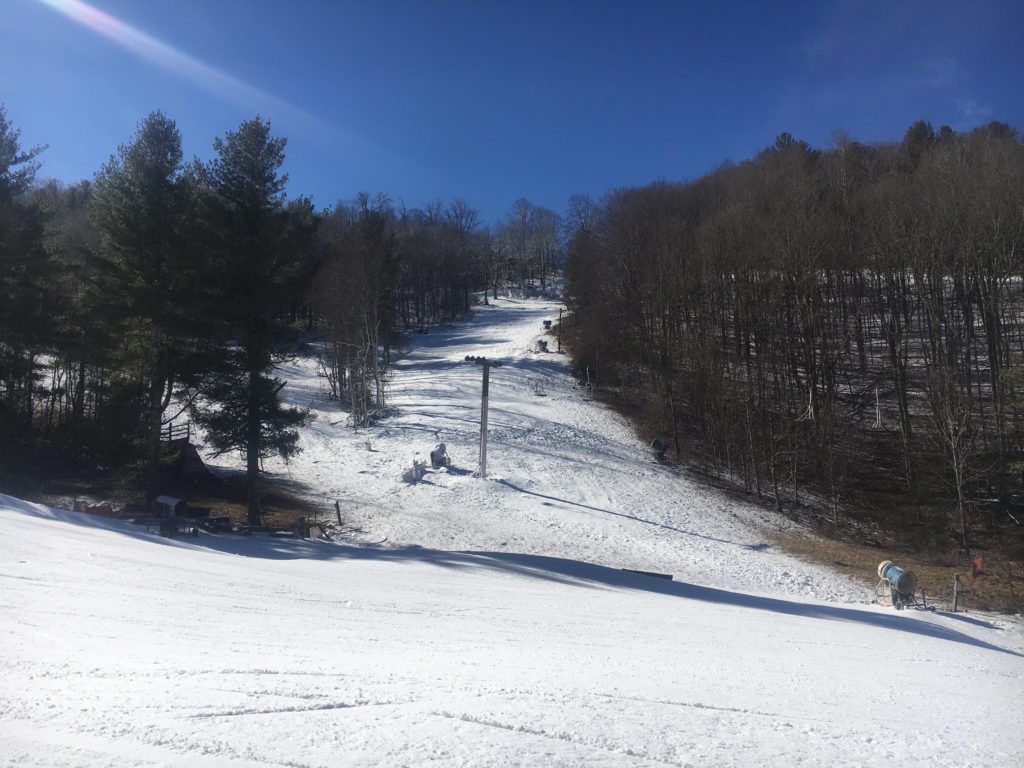 Wolf TYPICALLY closes in early March, but look for them to stay open a touch later if the next month is anything like this past week. Get out there and enjoy a February of ideal conditions.