A Little Bit of Snow is In Store For Some Today

Another exciting day lies ahead of us!  A little bit to a medium amount of snow is in the forecast for today and tonight depending on which ski resort you’re talking about.  We’re already seeing some flakes falling in the northern portion of the region this morning.  Here’s a shot from the Wisp Resort webcam.

Beautiful!   I’ll talk more about the snow in just a minute.  I first wanted to share a bunch of the pictures that were posted on the ski resort’s social media pages and websites yesterday as it was a gorgeous, bluebird day across the region.  My Twitter timeline was flooded with lots of awesome pictures throughout the day.  Here are some of those.  Click on each image to enlarge. 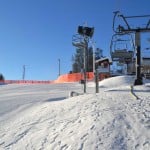 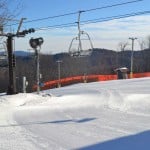 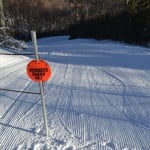 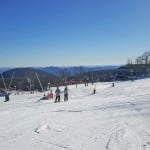 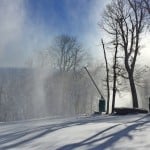 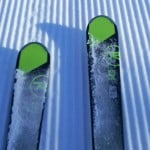 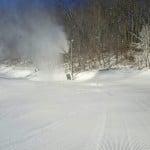 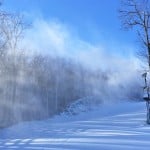 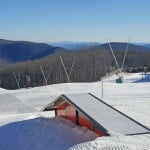 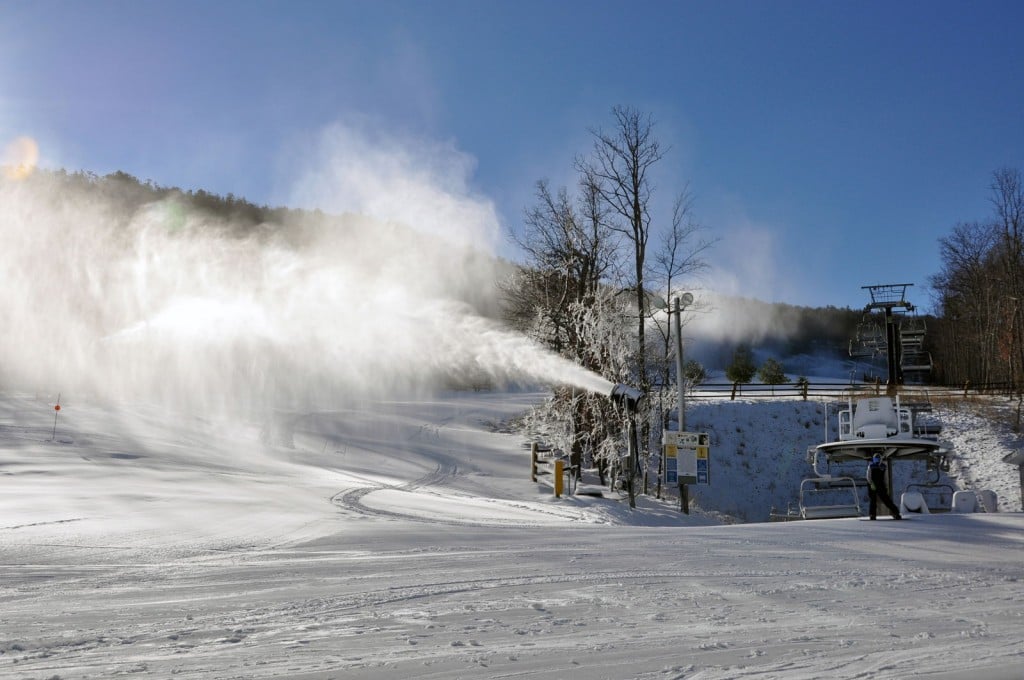 Good morning! It's very cold outside, but the #snow is great! See you on the slopes!!

Is there anything better to chase away the Monday Blues than a day on the Slopes?

Just awesome!  If you haven’t followed us on Twitter yet, do so as we generally retweet most of this stuff!  I’ve also set up some NWS snow alerts on our Twitter account as well, so you’ll see whenever snow is in the forecast for the resorts.  Kind of cool.

Winterplace also put our their first installment of their “This Week at Winterplace” series.  I’ve always enjoyed watching them over the past few seasons.  It’s even better now because I’ve actually been there so I know what I’m looking at.  Here it is below.  They got the date wrong on the title, so don’t get fooled by the 2015 date.  Conditions look good up there!

Back to the Snow

Alright, yesterday was nice and all but let’s get back to the snow that’s in store for today.  As I already mentioned, it’s already snowing up into Maryland and towards Snowshoe, Canaan, and Timberline.  The snow will be in and out of here pretty quickly today.  Amounts are going to vary greatly depending on where you are in the region.  It looks like northern West Virginia will be the winner with this fast moving system with 5-6″ possible, but most everyone should see at least some flurries.  I know that doesn’t sound like much, but natural snow has been few and far between so far this season so it is noteworthy and I’m sure others are somewhat excited just like I am.

We’ll start up north in West Virginia and Maryland.  The NWS forecast for Wisp, Canaan, and Timberline is calling for 1-3″ today with another 1-2″ tonight.  Not bad.  Snowshoe is forecasted to get maybe just a little bit more, with 2-4″ expected today and 1-3″ tonight.  That high end of that range is 7″, which if it happened would make for a pretty good day tomorrow.  Can’t wait to see what kind of cool video they put out tomorrow.

Winterplace is a little too far south to get the most out of this system, as they’re looking at about an inch or so at best.

The further south and east you go, the snow totals are going to diminish quickly.  The resorts in Virginia will probably only see a dusting to a half inch or so.  They should be able to make snow just about all day though so no worries.

Here in North Carolina, it looks like the snow will be confined to the higher elevation ski areas in the northwest portion of the state.  Those would be Sugar Mountain and Beech Mountain, where an inch or so is a good bet.  Wolf Ridge might get in on some of that action and could end up with an inch as well.  Cataloochee and App Ski Mtn will probably see some flakes fall but no real accumulation.

Like I said, we’re not talking about a ton of snow today, but it should be exciting to watch flakes fall on the webcams all day.  We’ve been snow deprived so far and I’ll take anything at this point!  I have a feeling others are thinking the same thing as the real-time stats I’m looking at for Resort Cams has spiked drastically in just the last hour.

If your favorite resort or the one you’re visiting this weekend isn’t getting a bunch of snow today, don’t worry.  For the most part, everyone should be able to make snow throughout the day today and overnight.  In fact, snowmaking should continue around the clock tomorrow and tomorrow night as well.  I’m seeing several comments on the snow report pages of the resorts that reference more terrain opening in the coming days.  We should see an uptick in those open trail counts Thursday or Friday in preparation for the MLK weekend, which outside of Friday looks pretty good.  The latter half might even feature a little bit of snow for some locations, but that’s still 5 days away so I’ll talk more about that in the coming days.  What happens with that, it looks like a cold weekend with stellar conditions everywhere.

Enjoy watching the snow today.  I know I will.  Mike and I might be coming to you live tomorrow morning from the top of Beech.  I’m not sure if it’ll be tomorrow or Thursday yet as Mike is still recouping from being sick.  Regardless, we’ll have all the snow reports and updates for you tomorrow morning.  Think cold and think snow!

Previous Post
Tubing Too! Now’s the Time to Snow Tube Slide
Next Post
Consistent Cold With Promising Signs of Some Snow