A Great Start to the Holiday Week 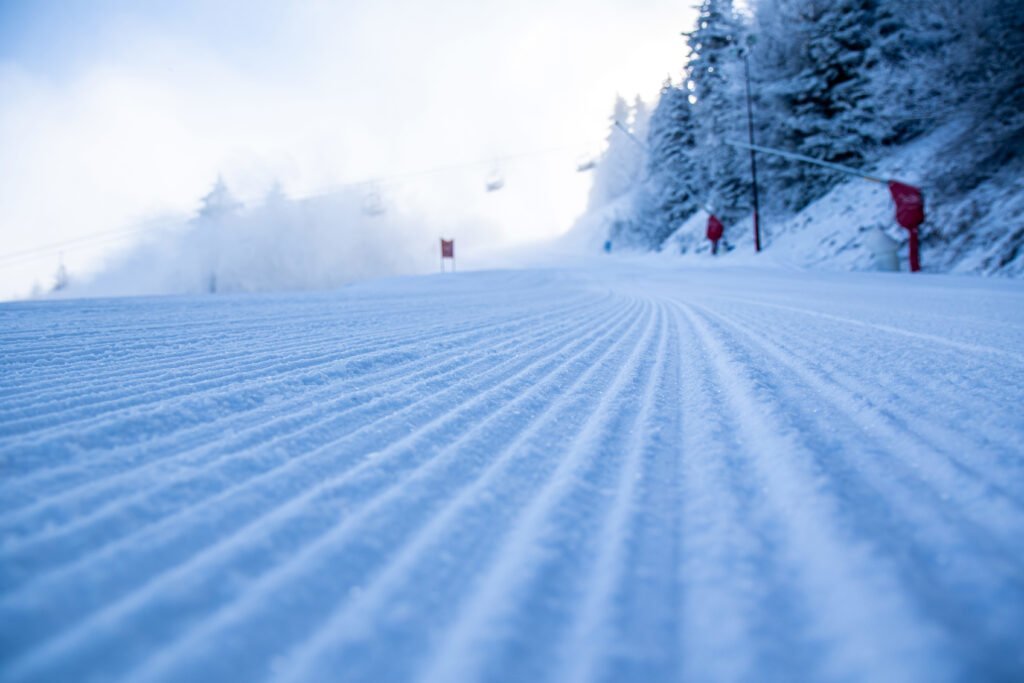 It is going to be a great weekend.

I don’t think we could ask for a better start to the Christmas week as we are going to have great weather, stellar conditions and more territory opening up. 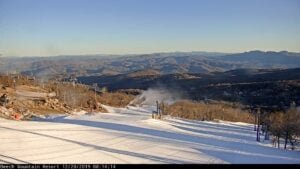 A look around the cameras on Resortcams this morning shows the results of the hard work the mountain ops crews have put in this week – things are looking fantastic.

Something that also stood out as I did my camera tour was just how incredible this morning is across the region. My first thought was just how peaceful and calm everything looked.

A perfect way to kick off one of the busiest weeks of the year.

There are 14 resorts open for play today, and for the first time this season, we will have all 15 resorts in our coverage area open on Saturday.

Ober Gatlinburg joins the fun as they open for skiing this morning. They are kicking off the season with six slopes open and three lifts operating on a 15-20” base with a groomed surface.

Omni Homestead is set to open its season on Saturday. Check out this time-lapse of their snowmaking operations from this week.

A quick snapshot at conditions across the region.

North Carolina
App Ski Mountain (36°) – Nine slopes and four lifts open with a 36-52” base with a packed powder surface.

Sugar Mountain (30°) – Playing on a manmade powder and frozen granular surface. They have nine slopes and four lifts operating.

West Virginia
Canaan Valley (24°) – A 20-30” base with packed powder on top. They are playing on nine slopes and two lifts.

Snowshoe Mountain (21°) – Featuring 31 open trails with 11 lifts in operation, they have a 40” base with a groomed packed powder surface.

Winterplace (25°) – They have eight slopes open and four lifts operating. Groomed and packed powder on a 24-44” base.

Massanutten (26°) – Open for night skiing the first this season with five trails and five lifts operating. They have a groomed surface with a 28” base.

Wintergreen Resort (34°) – A variable surface on top of a 12” base. They have five slopes and two lifts available.

Maryland
Wisp (21°) – They have a 21” base with a groomed surface. They are playing on five slopes and three lifts – check out the whales they have been able to make this week. 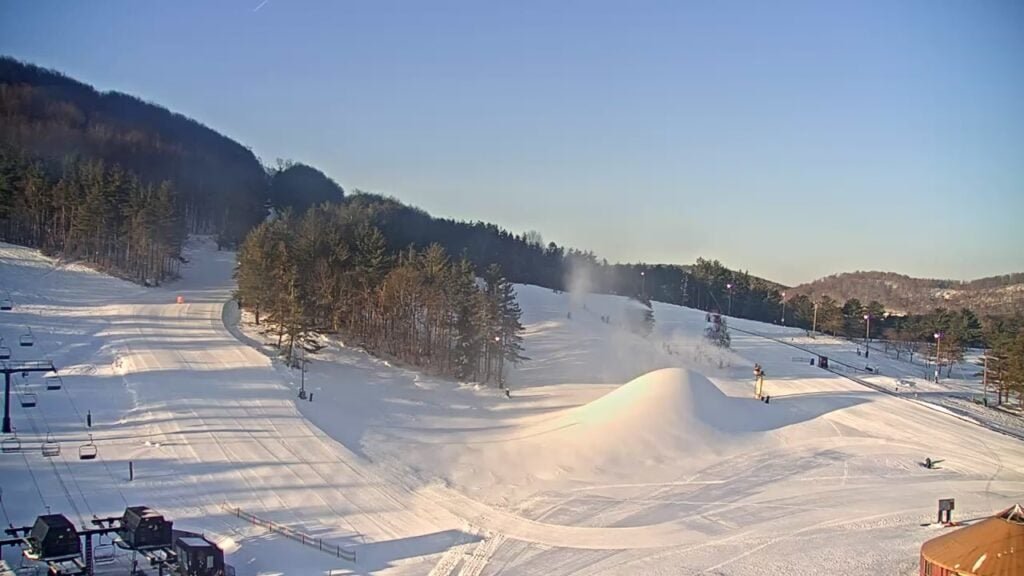 You can view the complete conditions over at the Snow Report.

Justin Harris at Canaan Valley shared these great photos from yesterday with us this morning. Today’s featured photo is also from Justin. 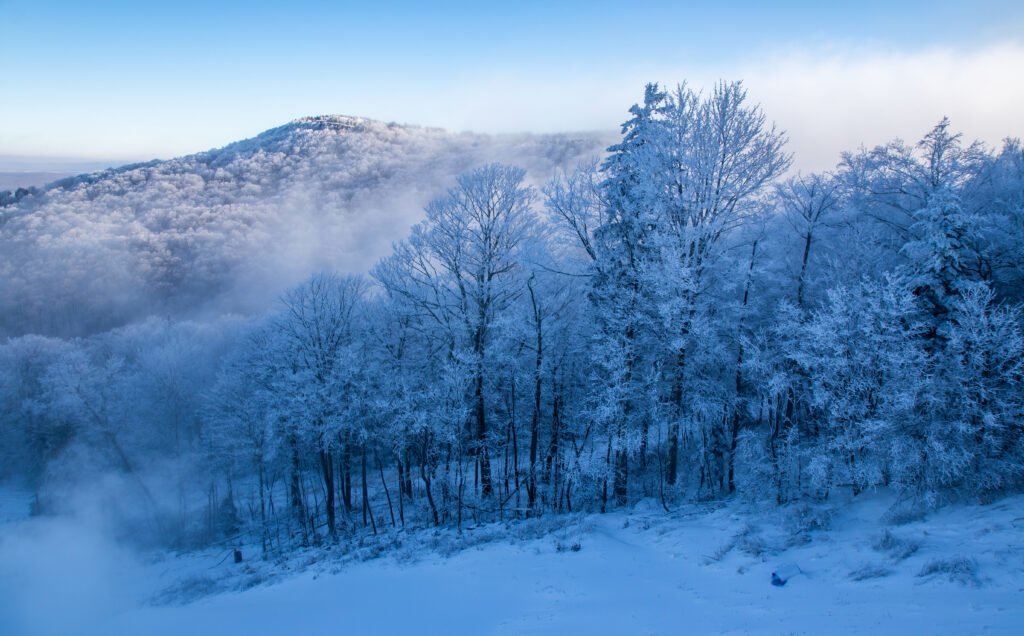 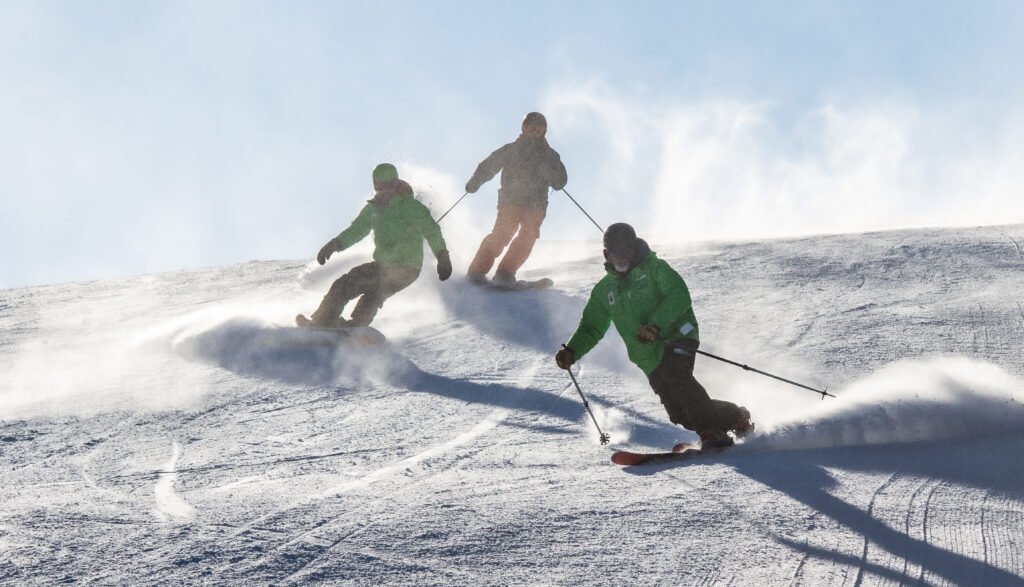 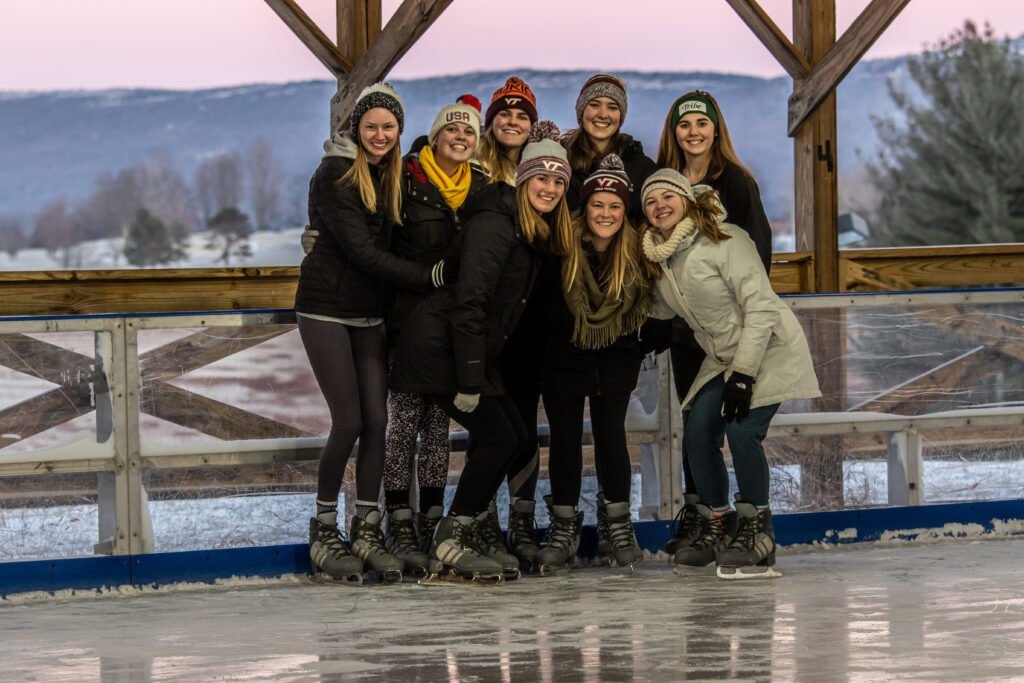 Snowshoe posted a great video showcasing the conditions as we head into the weekend.

Speaking of awesome videos, Wintergreen also posted a great video getting us anxious to get on the slopes.

Bryce showed off all their snowmaking yesterday on Facebook.

Hopefully, you will be able to get on the slopes weekend and take advantage of what looks to be a great weekend.