SNOW AND COLD HAS ARRIVED 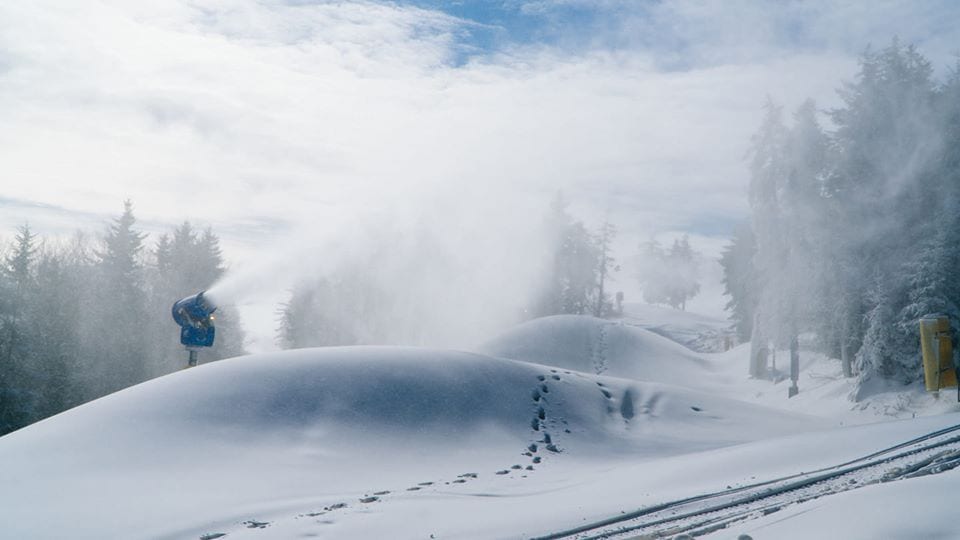 The snow is finally here.

The Arctic cold front that we have been eagerly anticipating is making its way through the mountains this morning and the coldest air of the season and some snow is coming along with it.

A quick look at the cameras shows snow is falling at just about each of the resorts. 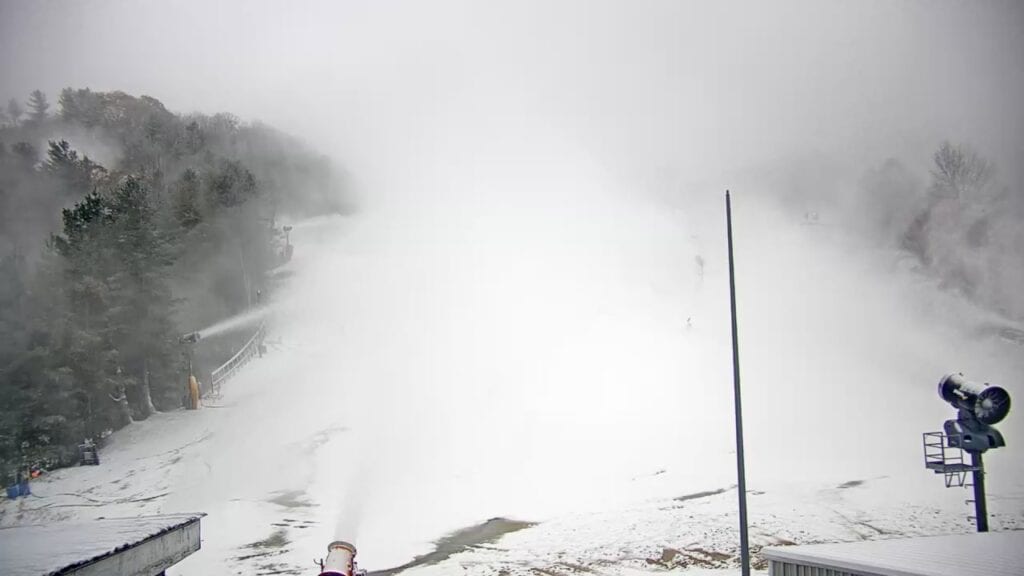 Cataloochee is putting snow serious snow down this morning. 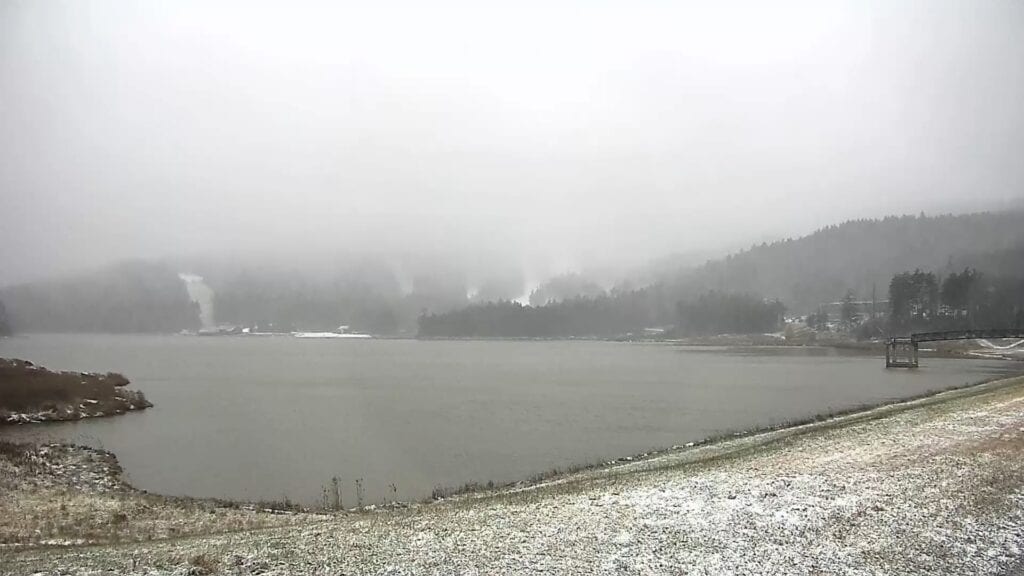 Snow is falling at Snowshoe this morning. 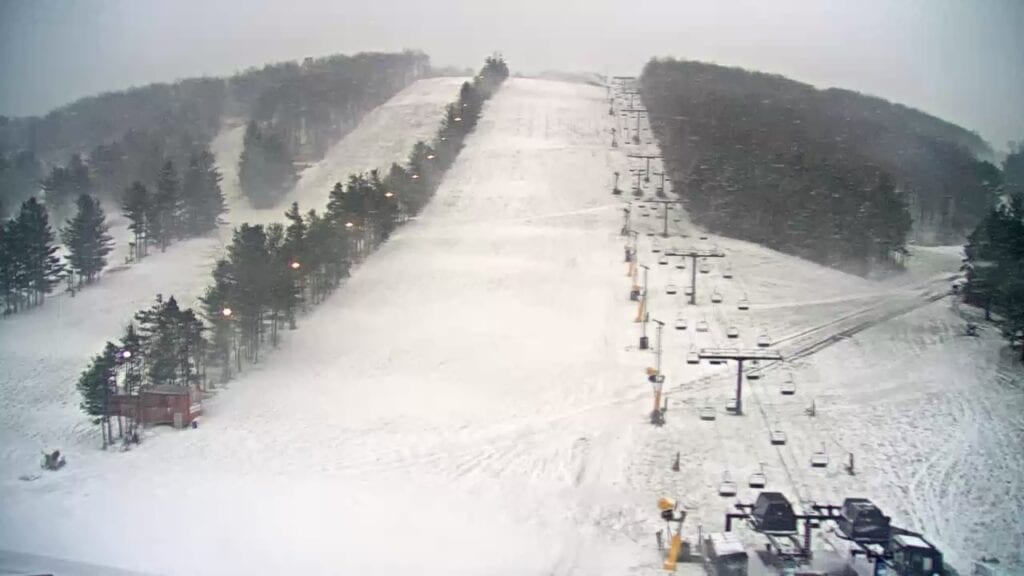 Wisp Resort got a little natural snow and have turned out the snow guns on the mountain.

The West Virginia resorts could see 2-4” of snow during the day today before it tapers off, while the North Carolina trio (Beech, Sugar, and App Ski Mountain) could see 1-3” with some localized 4” totals possible.

The big story, however, is going to be the temperatures.

So far this morning, the temperature has plunged from the 40’s to the 20’s in just a matter of hours and are going to continue to fall like a rock throughout the day with tonight’s lows in the single digits.

Talk about your snowmaking window.

Temps are going to moderate a but later in the week, but the mountain op crews should be able to have a productive Tuesday and Tuesday night. A big #ThankASnowmaker for tonight (and always because those guys are awesome) because the windchill is going to be brutal.

The best part – the lows are forecasted to be mid 20’s at night so there should be plenty of snowmaking opportunities over the next week.

Conditions are looking fantastic for early in the season.

Sugar is the lone resort open today for day skiing and riding. They have a 5-20” base with six trails and three lifts open.

Cataloochee is still planning to open midweek and I expect to hear an update later today about their plans. App Ski Mountain also announced they have pushed up their opening date to this Friday.

As we get closer to the Thanksgiving holiday (can you believe we are 16 days away?), We will start getting some updates from other resorts on their opening plans.

It’s an exciting time and we have some cool things up our sleeve this season. Be sure to follow us over on social media for the latest news, conditions, giveaways and other cool stuff.

Today’s featured image is from Snowshoe over the weekend. They are piling up the snow in prep for their season.

Previous Post
App Ski Mountain Moves Up 2019-20 Opening Day Up A Week
Next Post
A Little Grass, but Lots of Grins!