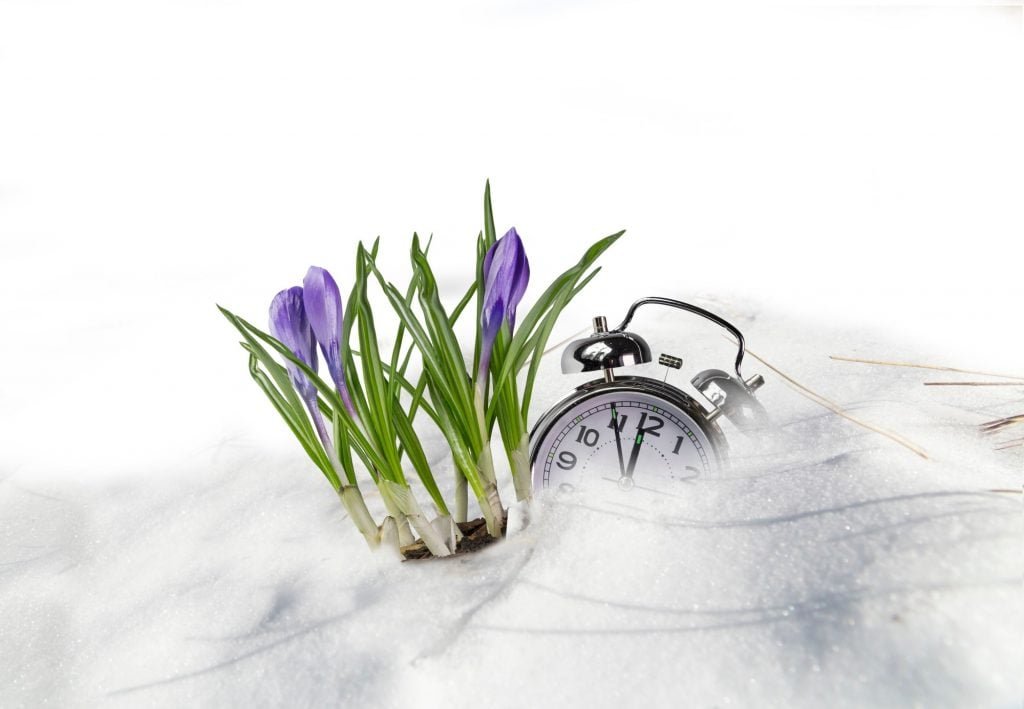 First of all, before I dive right in, man I want to thank Rudy Ryback for stepping in and doing a really nice job of handling FirsTrax for us this season. He took over those duties from Kenny Griffin this season and handled that reporting well. Kudos to you Rudy!

I did some rough calculating this morning and by a rough estimate either myself, Kenny Griffin, Rudy Ryback and a couple of morning, emergency stand-ins over the years – have provided over 2,990 morning snow reports – gobbling up at least 14,000 hours. That is a LOT of daylight basically meaning that in the last 23 years, we’ve spent 1.6 years of it typing away at snow reporting! Jeesh, I just got tired!

So the fact that Rudy stepped in and did such a fine job for us this season – really took a load off of me personally and Kenny Griffin as well.

As we get closer to the official end of the season this Sunday, I’ll have many more to thank.
For now…I’m going to talk natural snow…or the lack of it; where it fell, etc.

We are at the end of the season now with perhaps just four days left (unless Catalaloochee pulls a surprise bonus day. So today’s FirsTrax will take a slightly different look/feel to it. If you came here for the SNOW REPORT, you can watch it below or click over to the SNOW REPORT page. Be sure to click on and turn the volume up.

By the way, the photo that leads into this story is NOT my caving into some support of global warming or the newest phraseology (since that one didn’t work out) “climate change”. I’m still in the corner of the fact that weather moves/changes in cycles. We’ll see. I will admit that it has been too long since a cold/snowy cycle. We need to all watch “The Day After Tomorrow” and open our doors and windows! That would be some stash to ski and ride!

I have had a lot of you email me either asking about or claiming just how little snow has been falling over the last several years. So this one’s for you guys….you asked and I put in the work so you didn’t have to!

As I was wrapping this up, Joe Stevens emailed me a story written by a friend of Herb Stevens (of the Skiing Weatherman fame) who wrote an interesting piece about his take on “Climate Change”. I’ll probably post it tomorrow. Stay tuned.

In closing – the crazy thing is, this HAS been a darn GREAT season, despite the less than average snowfall totals AND I guarantee you when the numbers come out for where the temperatures were for the season…I’d bet my house that 2018-2019 was a significantly milder than usual winter with significantly less sub freezing nights and days than normal as well.

Yet another testimonial for the great investments that all of our ski resorts have made in snowmaking over the years.

Be sure to check the SNOW REPORT for those ski areas that are open!

Email as you wish at [email protected]